Silay City had been known in the past as the "Paris of Negros" and the "cultural and intellectual hub of Negros" due to the residents' love for knowledge and works of art, and its collection of heritage mansions built during the height of the Philippine sugar industry's success, of which Negros was the center. Most notable among these houses is Balay Negrense, the mansion of the son of the first Negrense sugar baron, Yves Leopold Germain Gaston.

It was during the administration of Mayor Romulo Golez when Silay became a Chartered City on June 12, 1957 by virtue of House Bill No. 6069 sponsored by Congressman Carlos Hilado and Jose Puey. Silay City is composed of fourteen barangays each headed by a Barangay Captain under the Barrio Charter Republic Act No. 3590. On May 15, 1985 a referendum was held creating two more barangays, namely Barangays Patag and Bagtic.

On June 7, 2003, Silay City became the first local government unit in the Republic of the Philippines to hold a referendum through a People's Initiative approving the 2003 annual executive budget.

Today, Silay City is listed by the Department of Tourism as one of its top 25 tourist destinations in the Philippines. It is considered the seat of arts, culture and ecotourism in Western Visayas.

Hawaiian Philippine Company, the remaining sugar central after the closure of AIDSISA Sugar Mill, is a major contributor to the City’s economy.

the legend of princess kansilay 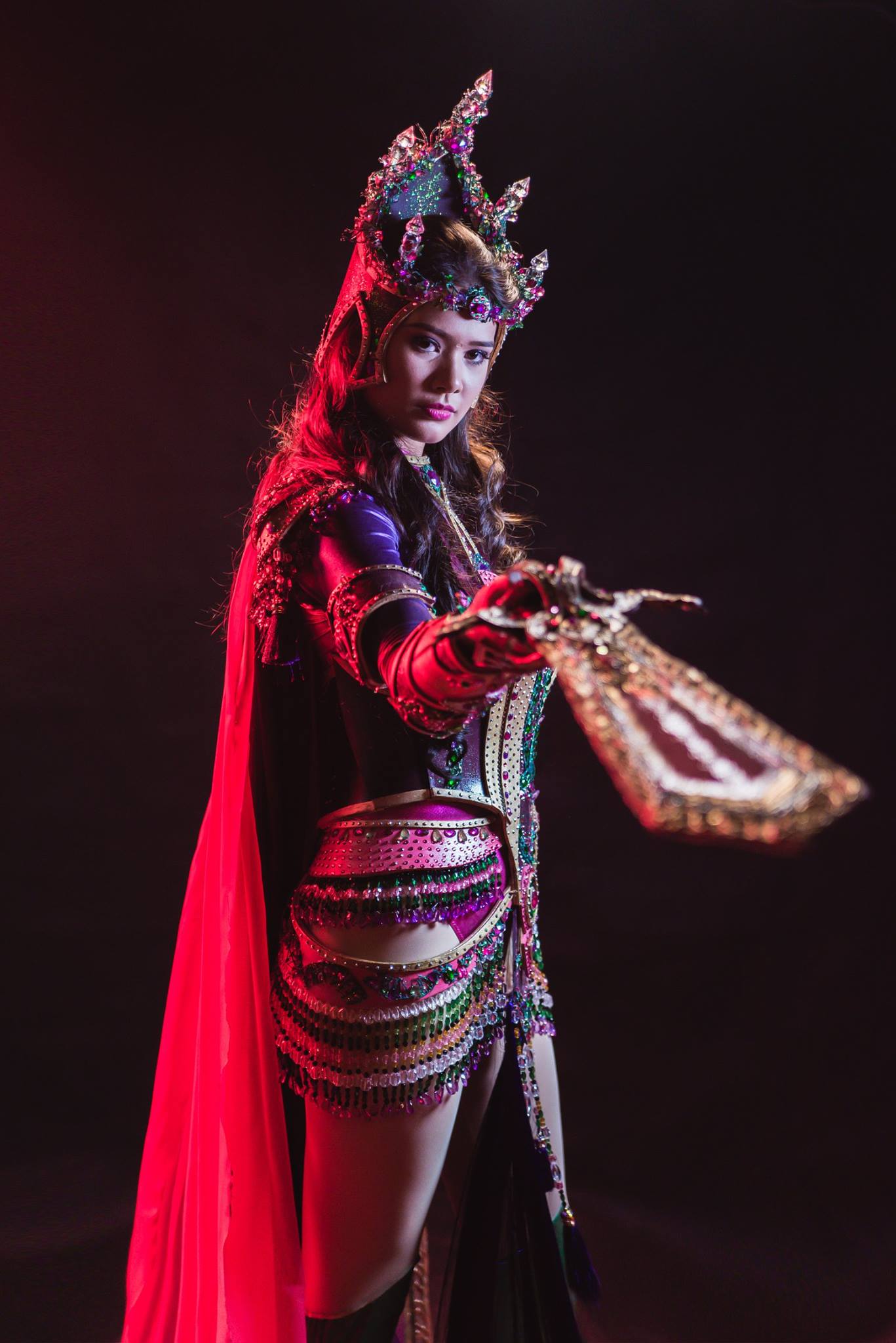 A local legend tells of how Silay City got its name. It is said that in the days of the datus and rajahs, there once lived a princess named Kansilay. An attack on the settlement by pirates was thwarted when the princess bravely led the people in the village's defense. The fight was furious and the princess fought like a seasoned warrior. Murals that used to grace some of the city's public buildings depict her as a fierce fighter wielding a huge talibong, a short native single-edged sword. The pirates were routed, but at the cost of the princess' life. Her paramour arrived in time to see her die. In grief, the people lovingly buried her. To their surprise, a tree grew right over her grave, the first Kansilay tree, a final gift from the brave princess. 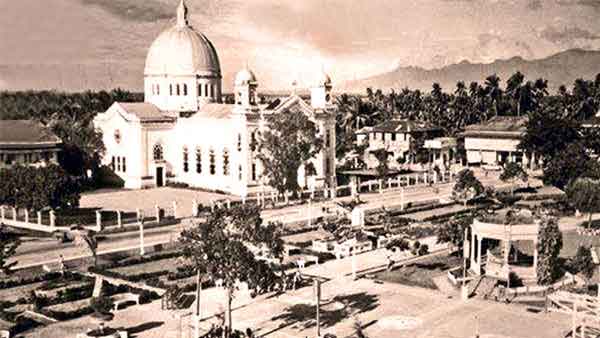 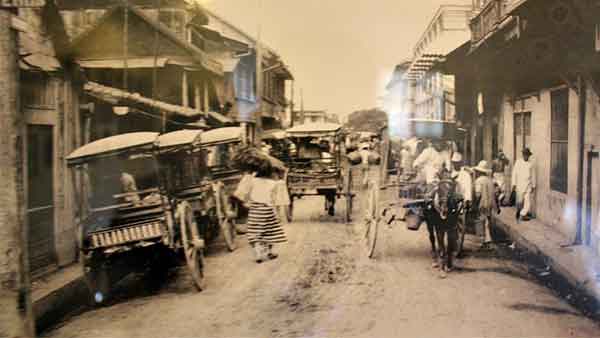 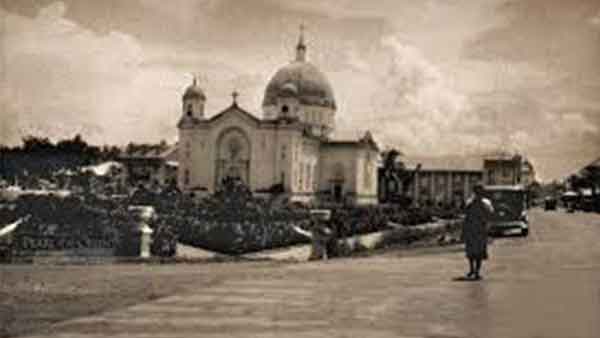 Silay was first settled in 1565 under the name "Carobcob", which means "ribcage" in Hiligaynon. In early writings, the settlement was also referred to as "Calubcub", "Caracol" and "Caraco". The last two variations mean "snail" or a "spiral" in Spanish.Carobcob was built near the mouth of a creek; nothing is left of the village today. Carobcob was granted as an encomienda to Cristobal Nuñez Paroja, one of the 17 soldiers of Miguel Lopez de Legaspi on January 25, 1571. In 1572 the Spanish King Philip II conferred the title of "Marques of Buglas" to the heirs of Juan Sebastian Elcano.

In the second half of the century, pirate raids escalated in the island, forcing the Corregidor of Negros to adopt the policy of flight rather than resistance. People left their homes sometime in 1760 and settled in a new location between two small rivers, Matagoyand Panaogao. A paloisades or estacada (Spanish for "fortification") was constructed to protect the populace from Moro pirates. The place is now known as Sitio Estaca, its name derived from the Spanish word estacada.

In 1760 Silay was recognized as a town being referred to in a letter from Governor Juan Jose de Mijares (1772-1775) mentioning Silay as a leading town in the north. In 1776, the bishop of Cebu considered Silay as the center of the parish. In 1760, it became apueblo or town. By 1896, it had become a leading sugar-producing area because of the Horno Economico (sugar mill) built in 1846 by a Frenchman who became a permanent resident of Silay, Yves Leopold Germaine Gaston.

In 1780-1781, Don Alejo Severino of Jaro, Iloilo was named the first Gobernadorcillo of the new settlement. The seat of Spanish Government of this province at that time was in Himamaylan. By the order of the Military Governor of the Province, Don Alejo Severino was directed to make frequent trips to the northern town to investigate and look after their condition. After fulfilling his missions, he would stay in Silay. His goodwill and character gained the sympathy of the inhabitants and to prove their appreciation and admiration, asked the higher authorities of the province that Don Alejo Severino be named Gobernadorcillo of Silay. Thus, as the head of local government of Silay, he was able to construct the Catholic Church made of wood, bamboo, and nipa. He also constructed the Catholic Cemetery about a kilometer away from the town. The Parish Priest of the said church was Spanish Priest Padre Alejo Ignacio de Molinas.

In 1840, several families from Iloilo province came to reside in Silay, gave vigor to the town and rapid progress was made in commerce and in agriculture. It was during this period that a Frenchman named Germaine Gaston settled in Guinhalaran and introduced the cultivation of sugarcane. The sugar industry made the town prosper. Among the owners of the first sugarcane farms were Don Vicente Olaybar, Doña Agustina Olaybar, Don Macario Santillan, Don Vicente Villa, and others. At first, only primitive sugar mills known as “de sangre” and powered by carabao were used. Later these mills were improved by using steam engine. In 1920, Sugar Central Hawaiian Philippine Company was constructed. 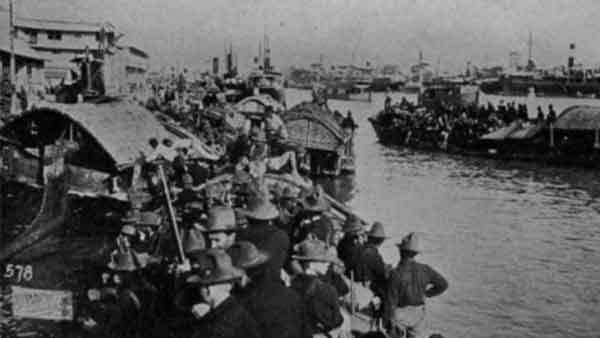 With the outbreak of the revolution of 1896 came a division between the sugarcane planters of Silay and the clergy. Some planters and clergy supported the rebels while others were against the revolution. On November 5, 1898 at about 2:00 in the afternoon, residents of Silay under the command of the late Vicente Gamboa Benedicto, acclaimed local military chief, and First Lieutenant Juan Olaybar as his second in command gathered in the street corner now known as Cinco de Noviembre Street and from there they proceeded to the Spanish garrison near the Catholic church. The encounter was bloodless. The Spanish civil guard commander, Lt. Maximiano Correa, refused to surrender. After negotiations with the revolutionaries mediated by Juan Viaplana, a local Spaniard, the Spanish garrison did surrender. A Philippine flag made by Olympia Severino, Eutropia Yorac, and Patricia Severino was raised for the first time at the Silay plaza later that afternoon. Leandro Locsin became temporary president after the signing of the terms of surrender. Timoteo Unson and the group of Silay residents then marched south to join forces with some residents of Talisay for an attack in Bacolod. 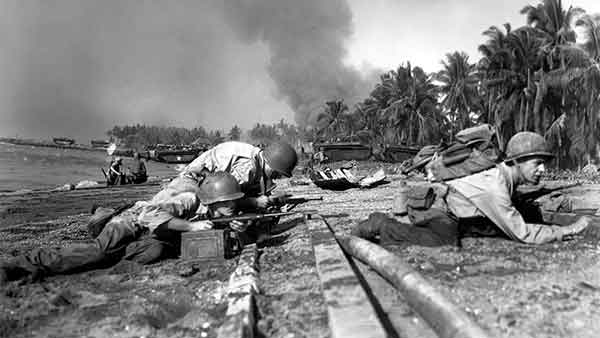 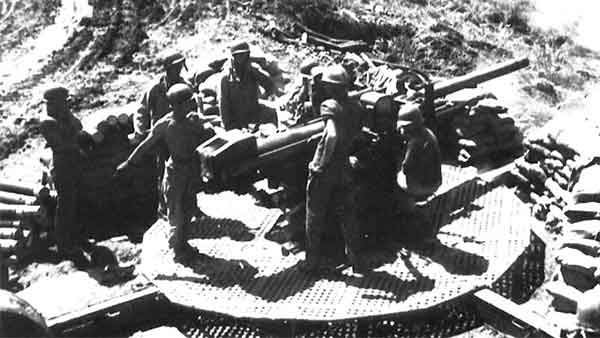 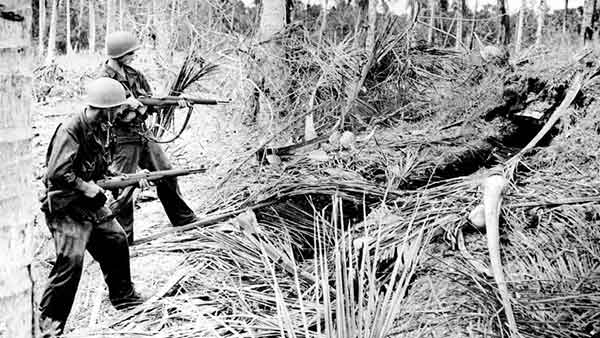 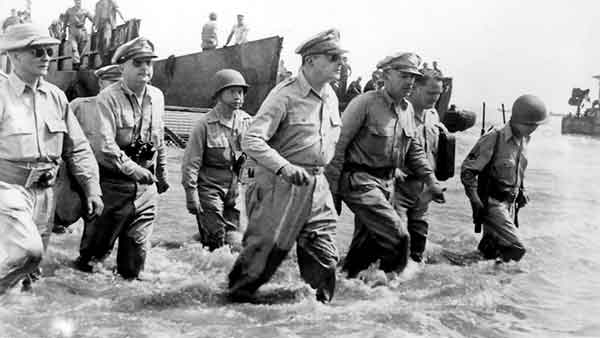 On the slopes of Mt. Silay lies Patag, the site of the Japanese military's last stand in Western Visayas during World War II. In 1945, U.S. military forces landed in Negros Island. The occupying forces of the Nagano Detachment of the Imperial Japanese Army retreated to Silay and proceeded to Mt. Silay in Patag. There, they established a defensive position. Military forces of the Philippine Commonwealth and soldiers of the U.S. 40th Infantry Division proceeded up the slopes of Mt. Silay with help from Filipino guerrilla fighters and defeated the last Japanese defenders of the province. Today, the site is marked by a monument dedicated to the efforts which led to the liberation of Negros Island.